Groveland has always been an important stop on the highway to Yosemite but really grew in the early 1900s with the development of the Tuolumne River Hetch-Hetchy water project for the city of San Francisco. Groveland is adjacent to the Stanislaus National Forest and is known for the historic Iron Door Saloon, the gated community of Pine Mountain Lake which boasts its own local newspaper called The Pine Mountain Lake News and the nursery/gallery/general store Mountain Sage.

The community of Big Oak Flat was founded by James D. Savage who began mining the area about 1851. In some works, Savage is credited as discovering the Yosemite Valley about 1848. He is also identified as one of the first persons of European ancestry to enter the valley, (March 27, 1851). Others of European ancestry may have seen the valley as early as 1833.
Groveland is also home of the Tioga High School Timberwolves and the Tenaya Elementary Warriors.

Groveland was originally a gold rush town and then became a sleepy farming community until the San Francisco Hetch Hetchy water project made it their headquarters and built a railroad yard and hospital for the work crews (both now gone). From 1915 till 1935 Groveland was a boom town supporting seven hotels, 10,000 residents and much activity. When the work crews left the town again became a minor stop on the way to Yosemite until the Boise Cascade company built the Pine Mountain Lake community with a first class golf course, an airport and lake and staked out 5000 lots. This development has since grown from a summer home area to a retirement community to a thriving neighborhood with year round families, boosting the once sleepy Groveland to a travel and vacation destination in its own right.

Groveland is the main town on the Highway 120 route to Yosemite National Park, and boasts numerous lodging and restaurant businesses. The local Community Park features picnic tables, BBQ pits, a skate park and basketball court area, children's playground, bandstand and lawn seating for music and summer Movies in the Park events, public toilets and parking, and the Groveland Museum and Library. There is free Wireless Internet in the park area, provided by a joint effort between Hotel & Cafe Charlotte and the Groveland Community Services District.

In addition to lodging and eateries, local businesses include a Grocery Market, Pharmacy, Medical Clinic, Emergency Services, Fire Department headquarters, and many boutique gift shops. There are places to buy tire chains in the winter, as well as snow shoes and other winter equipment, plus camping and backpacking supplies during the summer months. Local tour guide companies offer custom "they drive you" trips into Yosemite Valley, and local White Water Rafting companies offer trips on the Tuolumne River nearby. 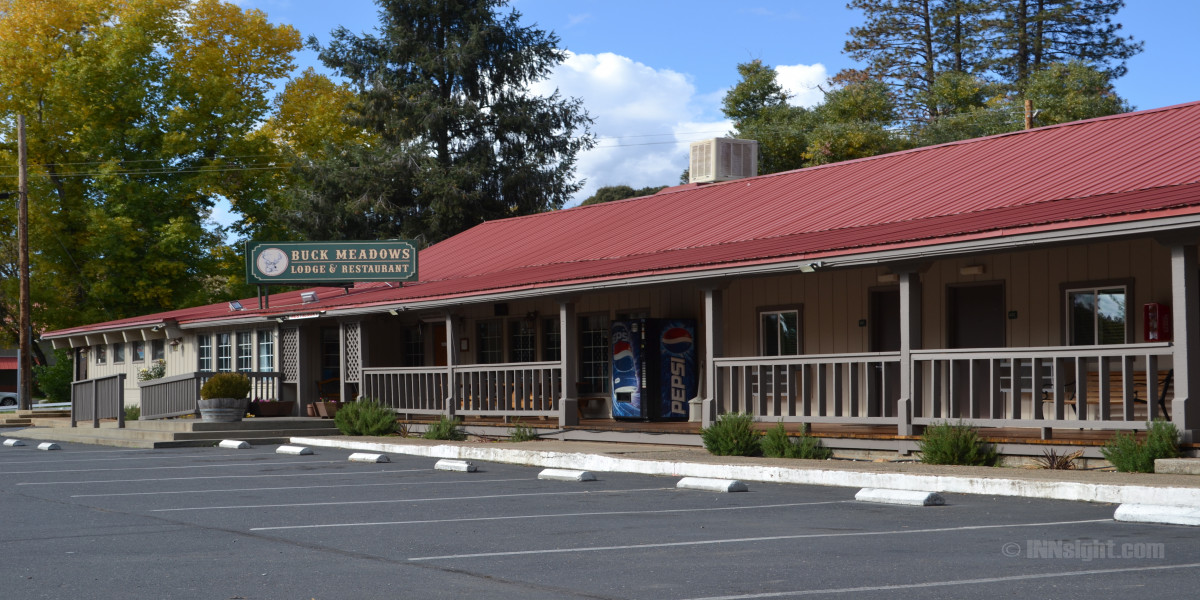