The City was founded in 1755 when European descedents settled in Charlotte. In 1799, a 12 year old found a 17 lb. rock, which his family ended up using as a doorstop. Three years later, a jeweler ended up determining that that rock was nearly solid gold and he ended up paying the family for it. This was the first verified gold found in the United States, which set off the nation’s first gold rush. Throughout the 19th and 20th century, many veins of gold were found in this area. Charlotte and all of North Carolina lead in gold production until 1848 when miners struck gold in California.

Charlotte is the second largest financial center in the U.S with banks such as Bank of America and Wells Fargo, which are some of the largest banks in the nation. It is also home to 10 Fortune 500 companies including Family Dollar and Duke Energy. Charlotte is not only a financial center but it is also a major center in the U.S for motocross industries such as NASCAR.  There are several NASCAR offices throughout Charlotte including the NASCAR Hall of Fame. Between drivers and employees approximately 75% of the NASCAR industry is based in or around of Charlotte with The City hosting a major races at its Motorspeedway annually.

Featured places to stay in Charlotte 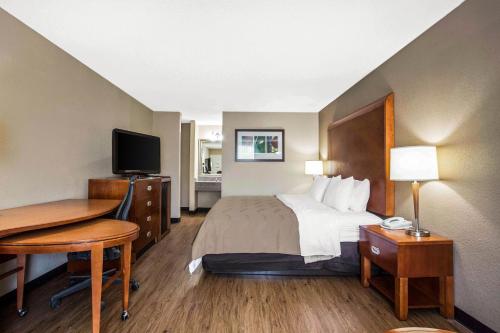 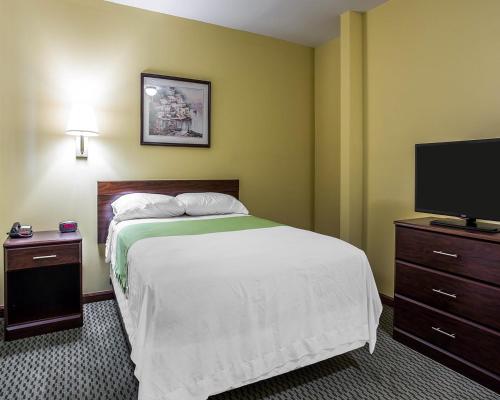 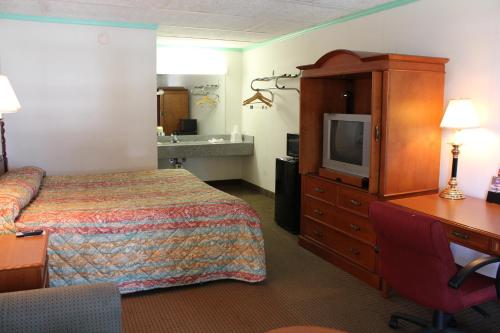 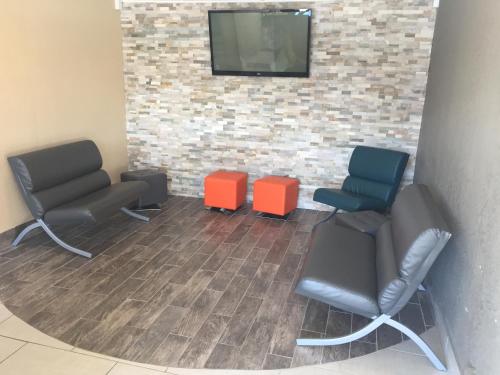 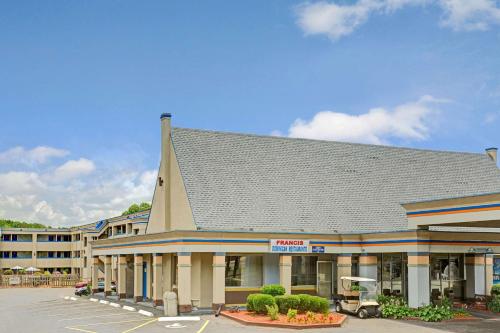 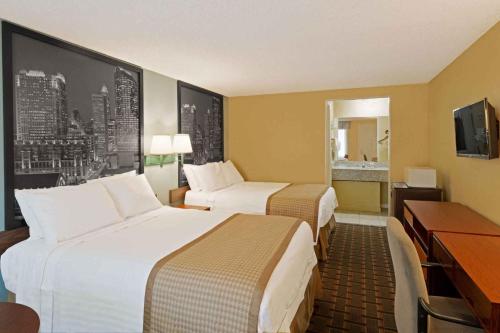 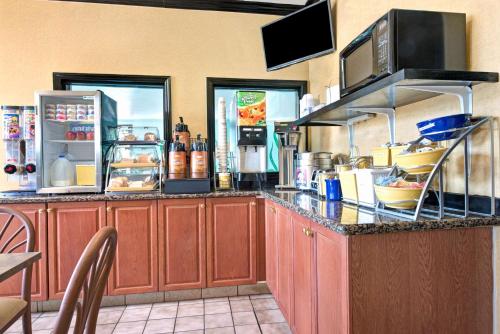 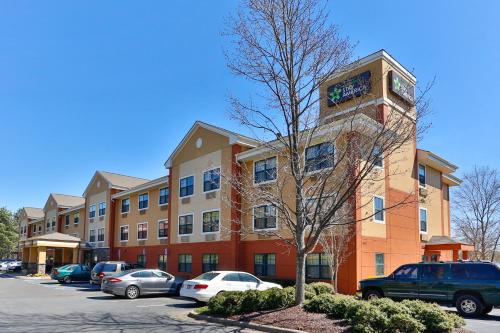 Guided Tours For Purchase in Charlotte