Santa Clara consists of a diverse population of approximately 125,000 people. Founded in 1777 the city of Santa Clara acquired its name due to the fact it was home to the 8th California Mission, Mission Santa Clara de Asis. Santa Clara's official flower is the peace rose, a yellow colored rose with white petals and pink colored ends. The historic road El Camino Real which stretches 600 Miles along the California coast passes through Santa Clara.

INNsight.com invites you and your family to the beautiful city of San Clara, California. 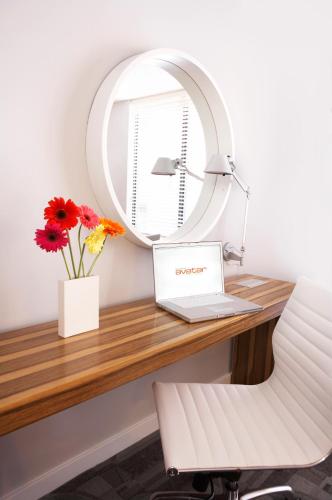