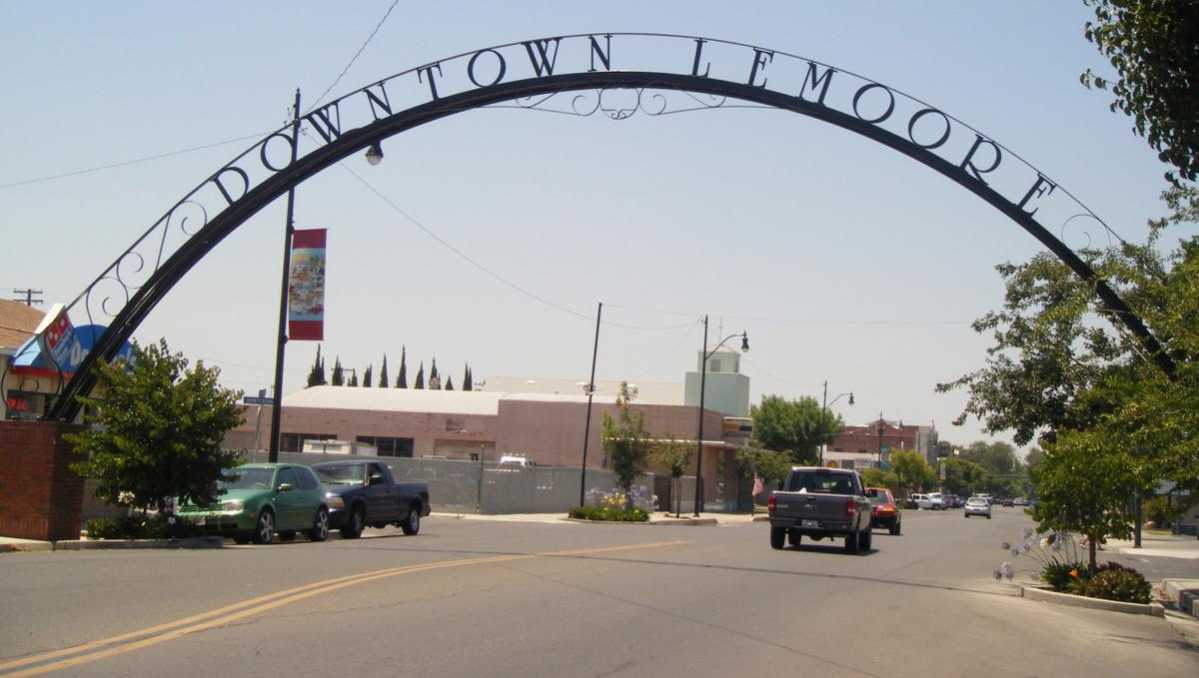 Lemoore is medium sized 8.5 square mile Central Valley agricultural town with a population of 24,531 located in Kings County.  Originally named Lee Moore after pioneer Dr. Lovern Lee More, who in 1872, decided to knit together several surrounding farming families and began to establish public services such a U.S. Post Office with the hope of attracting a railroad depot to expedite business.  Lemoore is most widely known for the adjacent Lemoore Naval Air Station which is the U.S. Navy’s largest master jet base.

Featured places to stay in Lemoore

Guided Tours For Purchase in Lemoore