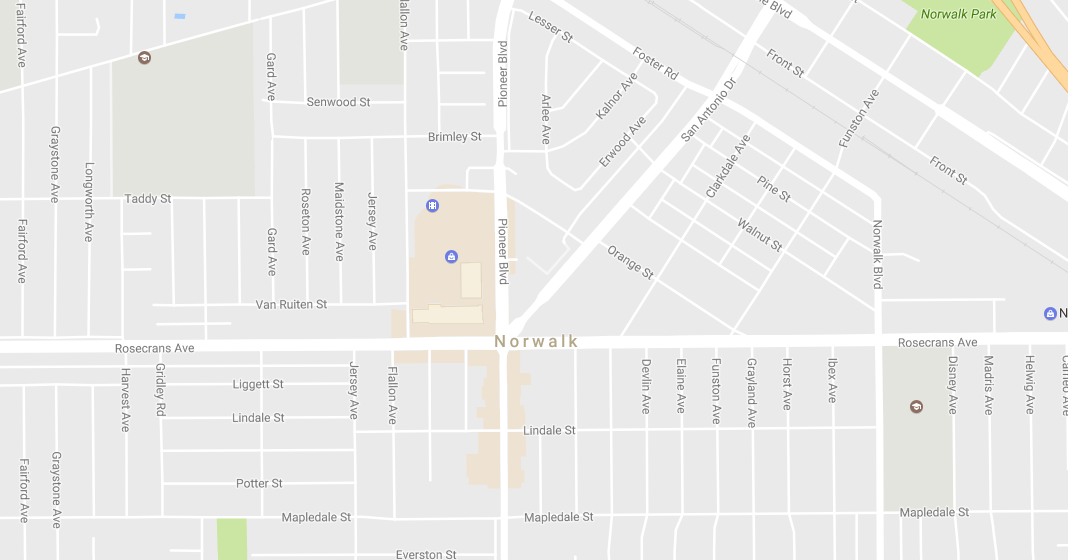 Founded in the late 19th century, Norwalk was incorporated as a city in 1957. It is located 17 miles (27 km) southeast of downtown Los Angeles, and 12 miles (19 km) northwest of Garden Grove.

Norwalk operates under a Council/Manager form of government, established by the Charter of the City of Norwalk which was drafted in 1957. The five-member City Council acts as the city's chief policy-making body. Every two years, Councilmembers are elected by the citizens of Norwalk to serve four-year, overlapping terms. Councilmembers are not limited to the number of terms they may serve. The Mayor is selected by the Council and serves a one-year term.

Norwalk is a member of the Gateway Cities Council of Governments. Norwalk's sister cities are Morelia, Michoacán, and Hermosillo, Sonora, in Mexico

Featured places to stay in Norwalk 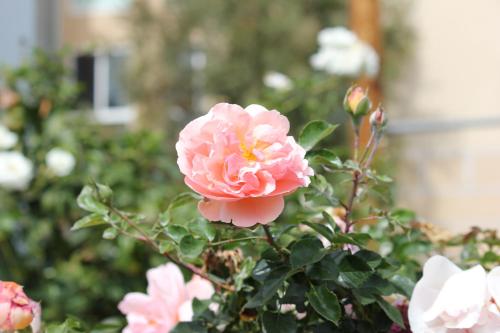 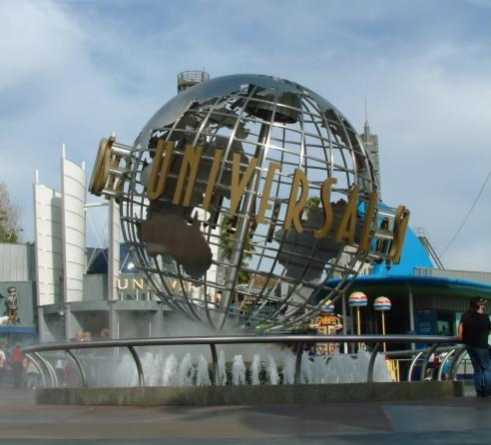 Guided Tours For Purchase in Norwalk