Philadelphia is the largest city in The State of Pennsylvania and is actually the second largest city on all of the East Coast. Philly has a population of 1,547,607 and is the fifth most populated city in the United States. Philadelphia is not only known for its historical relevance but its art and culture as well.

Philadelphia was founded in 1682 by William Penn. He also was the one to name The City. He named it Philadelphia, which is Greek for brotherly love. That is where one of The City's few nicknames come from, “The City of Brotherly Love”. During the time in which The City was founded it was used as a capital of the Pennsylvania Colony. There was a charter issued in 1701 to try and help establish the town, but it wasn't until the 1750s that living conditions became tolerable. Pen was not the only one working to improve the city.  He had help from Benjamin Franklin.  Franklin helped with innovations such as fire protection and founding one of the colonies first hospitals.

Featured places to stay in Philadelphia 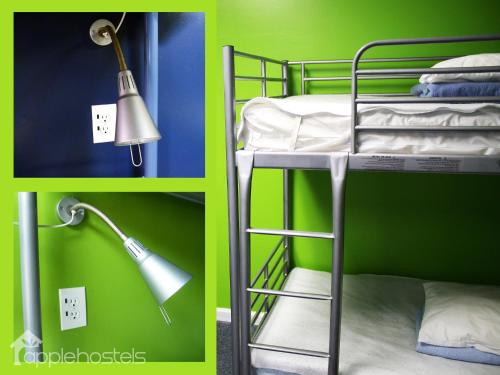 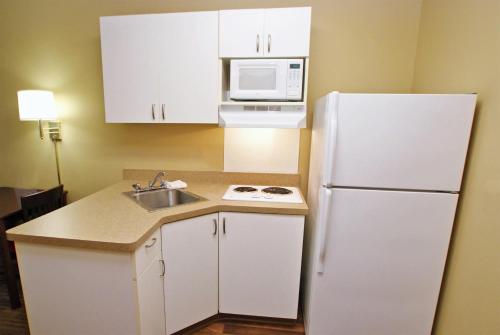 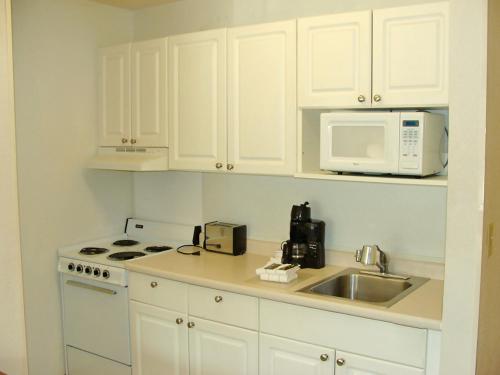 Guided Tours For Purchase in Philadelphia